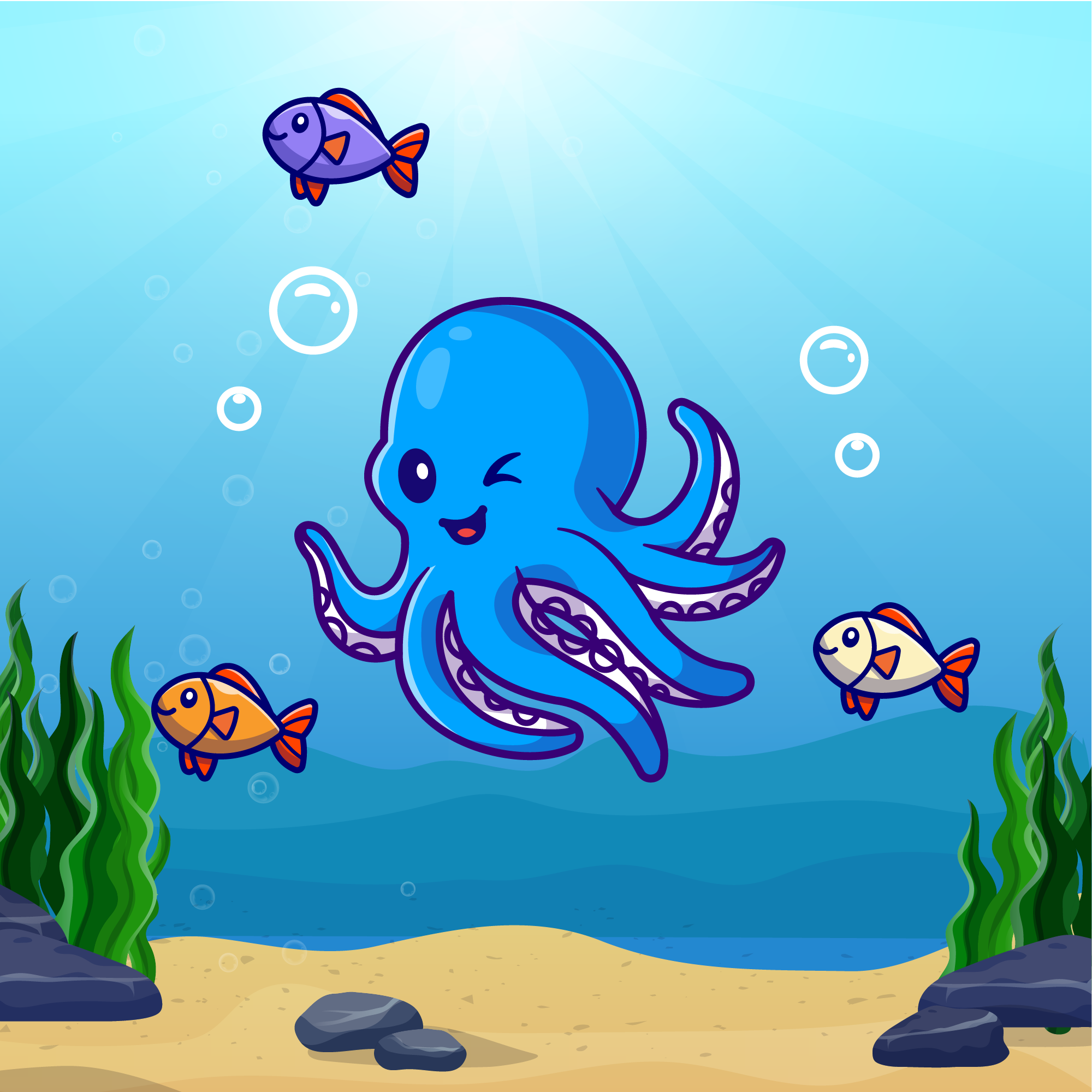 In a dark, deserted corner of the sea there lived an octopus, Anxious Oona. Oona was worried about everything. Her health, her job, her friends. The fact that she was worried, made her even more worried. It was an endless cycle.

Every single thing, little or big, would bother her daily routine. She was so troubled that her body ached with all the overthinking. All her friends would notice her getting anxious and worried. They tried to help but it wasn’t easy.

One day they decided to take her to a holiday den. Oona feared as they’d be swimming miles away to a new den. However, that started upsetting her friends a lot, so she quietly said, ‘Okay, let’s go'. While swimming, everyone enjoyed themselves except Oona. She kept watching out for something fishy. They said, ‘Oona, you are making everyone uncomfortable. We are doing this for you. Can you please relax and have fun?’

Oona angrily said ‘she doesn’t know how to relax anymore’. Everyone lost their patience and stopped trying to cheer her up.

On reaching the den, everyone chilled and started ignoring Oona’s anxiety, and a few times they even joked about it. They thought humour might help cheer her up if nothing else! They laughed and called her the ‘cutest party pooper’, which really hurt her instead of loosening her up. They didn’t know how else to help her. She kept her distance from everyone and started blaming herself for being so worried all the time. That night, she felt uncomfortable sleeping in the new den, and while everyone started dozing off, she stayed awake, with her eyes wide open. Suddenly, she saw a huge shadow pass by.

Oona could smell a shark nearby. She wanted to scream but she remained calm. She tried to wake her friends up but they barely responded. She whispered, ‘There’s a shark here. I am sure of it.’ Her friend said, ‘You’re so annoying, Oona. Seriously. Go back to sleep, please!’

Oona slowly swam upwards and saw that shark. It was scary, with razor-sharp teeth. Since Oona always prepared for the worst, she knew what to do. She bravely revealed herself.

On seeing Oona, the shark snarled loudly and started following her. Oona swam far away from the den. The shark caught up and was about to bite into her when she released dark purple ink right into its eyes. This confused the shark, it was slightly blinded and unsure where to look for her, so it angrily swam away.

In the meantime, her friends were startled awake thanks to the shark’s loud snarls. They couldn’t believe their eyes. Oona was rescuing them all by herself. If she wasn’t awake and extra alert, they would all be in great danger.

Oona’s anxiety helped her. Being anxious can take a toll, but sometimes it’s very helpful. It can even save lives. So having it in small doses is actually good.

Oona felt a wave of emotions release, as everyone hugged her and apologised for hurting her. She said, ‘See, I told you so!’ . They thanked Oona and told her that she still need to relax and start to trust them.

Slowly, with the support of her peers, she became friends with her mind and trained it to stop overthinking. She meditated, allowed herself to think nothing, and feel nothing from time to time. She embraced her anxiety and even saw it in a positive light. She also started trusting her close peers who cared for her and reached out to them whenever her anxiety started getting out of control. This way, she started controlling her mind and not the other way around.

And you know what, we all can control our anxiety. Start small, meditate for a few minutes every day, start befriending your mind. Change what you can control, let go of what you can’t. It’s not as bad as we think it is. Just breathe.

And at last, reach out whenever you need to talk and let others help you too. You deserve it. You’re an amazing person (or octopus).  Remember even superheroes come in packs! 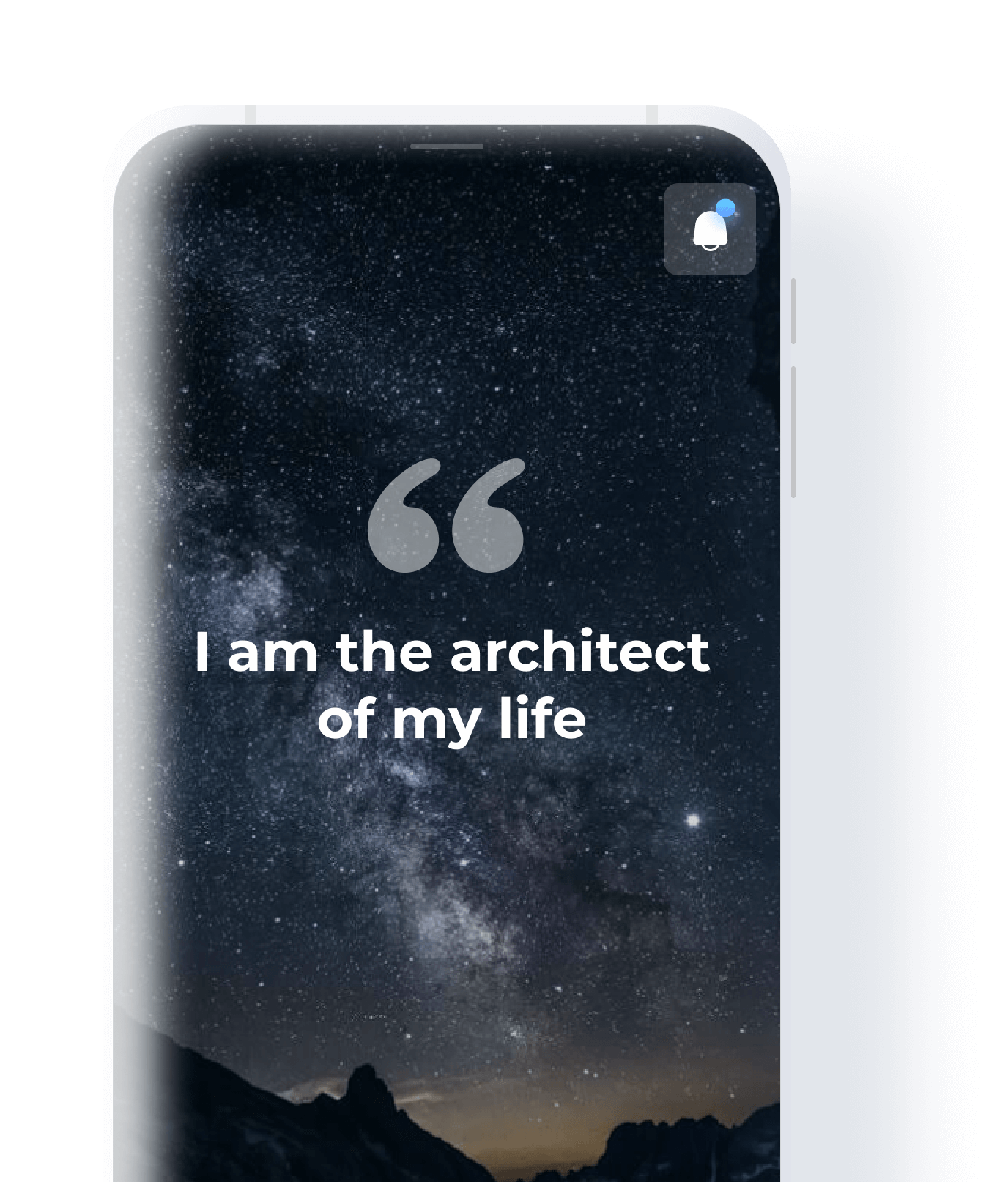